HVAC SPECIALISTS READY TO SERVE YOU IN BOLINGBROOK

We know owning a home or a business can be a huge headache sometimes. Whether it’s your first time around the block or you’re a seasoned expert, there will always be unexpected issues that need addressing within your structure. The last thing you need is to spend more time outsourcing the problem to several different companies based on their limited services. You no longer need worry, because we understand homes & businesses often come with more than one need, and we’re prepared to meet them all, for both Residential & Commercial spaces: At Knights HVAC, our Bolingbrook HVAC team offers help and solutions for Electric, HVAC, Plumbing, and more.

Fix that dead outlet, or ensure your wiring is safe and secure. Finally get that new ceiling fan installed. Here at Knights HVAC, a division of Knights Electrical Heating Cooling Inc, we’ve gathered up the top electricians in your area to ensure your wires don’t get frayed , as a result,  neither do you.

Stop fretting over freezing Chicago temperatures (or when the temperature shoots up 40 degrees in the next week). As a result of our years of experience, Knights can get you through the head ache of weather with the best HVAC services in the Chicago Area. Seriously, don’t sweat it. Knights has made a history with our trail of satisfied customers. 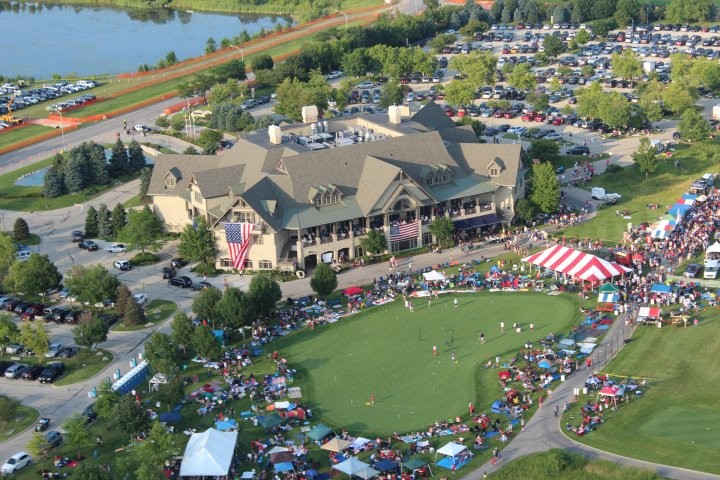 The modern Village of Bolingbrook got its start in the first half of the 1960s when the first builder laid out the first housing tract in the farm fields just north of old U.S. 66 and beside Illinois Route 53. Families soon flocked to the new area because of its perfect location.

Those first families, as they moved in, had never heard or seen the name “Bolingbrook”. Where they were moving was known as “Westbury”. This was just the first west side unit of what was “Bolingbrook Subdivision”, as recorded by Dover Construction Company at the county.

The young families, for the most part, were lured out to model homes by advertisements that featured a handsome and distinguished British butler named Mr. Dover. They come via the Stevenson Expressway, as the new and improved Route 66 had been renamed. It was the long umbilical cord that stretched out from the city of Chicago to the far west farmlands. The first model homes went up on Rocklyn Court, off Route 53. This is now just north of the current Pheasant Hill shopping center.

Consequently, the three original home tracts – sold from 1961 to 1965 were all part of the original “Bolingbrook Subdivision.”

It was these homes, and the families in them that officially formed the Village of Bolingbrook in 1965 with incorporation