Our philosophy is simple: we treat our customers the way we’d like to be treated. Before starting work, our West Chicago Heating and Cooling team will educate you as to your options and potential costs of your furnace repair or boiler replacement. We show our respect by showing up on time, being prepared, doing quality work, and treating your home as if we were working in our own. When we’re done, you pay what was agreed upon up front and can count on us to stand behind our work. When you couple that with our dedication to our customers, there’s no need for people in the West Chicago and Chicago Metro area to go anywhere else.

If we’re the kind of HVAC company you’re looking for, give us a call or send us an email to tell us more about your heating problem. We promise you’ll be glad you did!

Our West Chicago HVAC services include but are not limited to:

West Chicago is a city in DuPage County, Illinois, United States. The population was 27,086 at the 2010 census. It was formerly named Junction and later Turner, after its founder, John B. Turner, president of the Galena and Chicago Union Railroad in 1855.

Overall, West Chicago is a city of service providers, sales and office workers, and production and manufacturing workers. There are especially a lot of people living in West Chicago who work in office and administrative support (9.88%), sales jobs (9.52%), and food service (7.61%).

The percentage of people in West Chicago who are college-educated is somewhat higher than the average US community of 21.84%: 25.94% of adults in West Chicago have at least a bachelor’s degree.

The per capita income in West Chicago in 2018 was $27,011, which is middle income relative to Illinois and the nation. This equates to an annual income of $108,044 for a family of four. However, West Chicago contains both very wealthy and poor people as well. 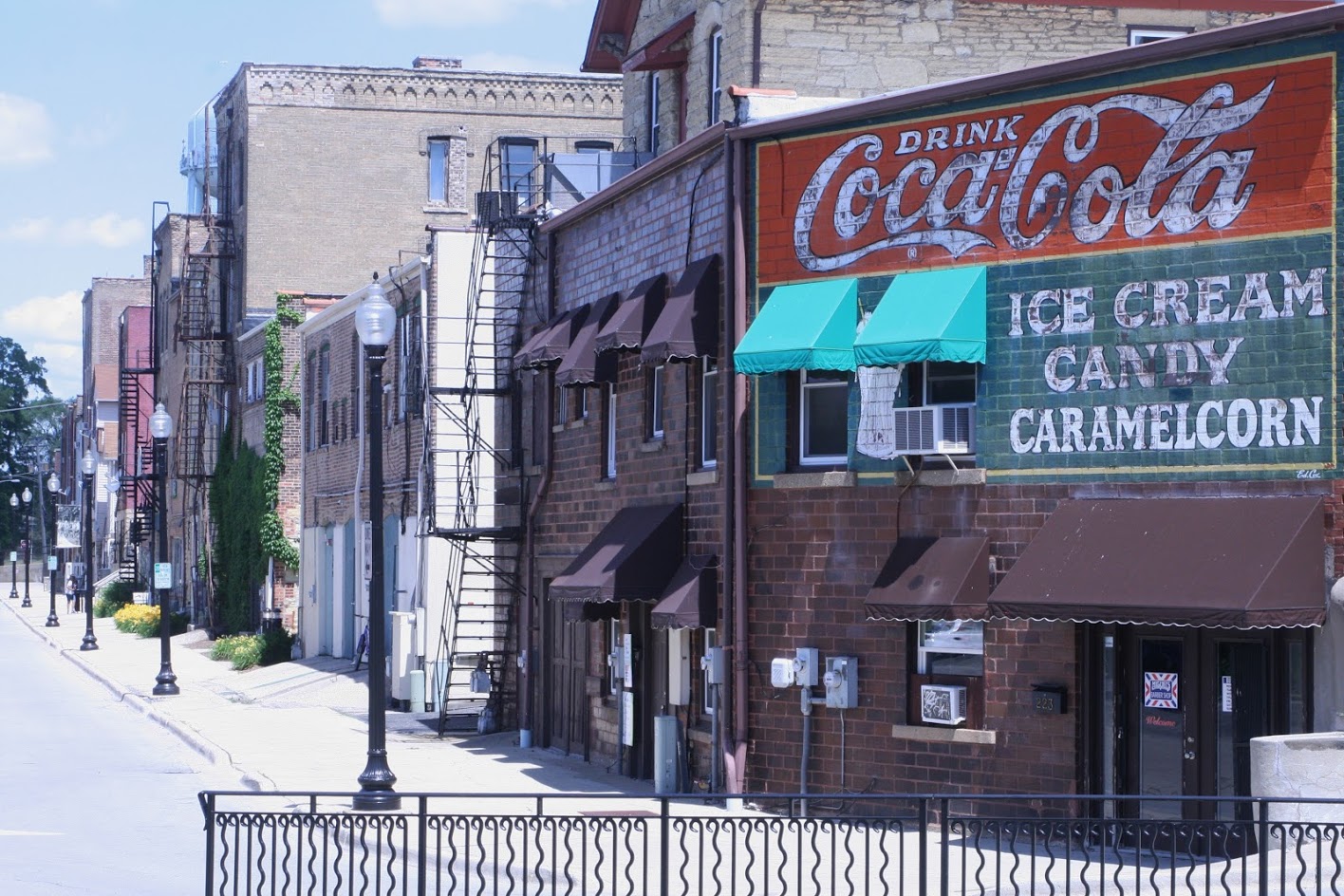